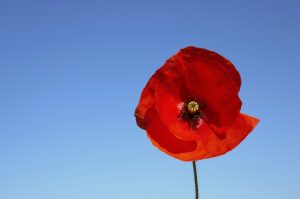 On Sunday, November 11th, we pause to remember those who fought and sacrificed for our freedoms.

If you’re able to attend, the Nova Scotia/Nunavut Provincial Command of the Royal Canadian Legion will be holding a Remembrance Day service at Halifax Grand Parade, starting at 10:30 a.m.